How Much Does Electricity Cost?

Electricity is measured as you draw from the power grid. It flows from the supply lines and through the electrical meter. As electricity flows through a conductor an electromagnetic field is created.

This is how energy companies can tell how much power you’ve used during a certain period of time.

Electrical use is measured in Watts. We are billed for electricity use in kWh (kilowatts per hour).

kWh = using 1000 Watts of electricity for 1 hour. The cost of a kWh is currently 6.9 to 10.34 cents – but this figure consistently increases over time.

How does British Columbia charge for electricity?

Up to about 2006, the rate across the board was 6.55 cents per kWh. Although we have low rates in BC, and most likely always will be compared to the rest of the world, electricity rates will continue to increase.

BC Hydro now applies other charges on top of electricity use charges, the bills we receive are definitely on the increase

Here is how BC Hydro charges for residential power.

How can I reduce my electricity costs in BC?

There are numerous ways to reduce electricity costs. The simplest is to just turn the power off whenever possible. Just to name a few we can help you with:

You can also install energy-efficient windows and insulation.

Another option is to go solar. Install a “grid tie” back up power system in your home or business and BC Hydro will pay you for the power you produce

Here is more information on BC Hydro and solar rebates

Energy efficient ballasts are a great thing to do for commercial buildings. The energy savings average 40-70%, combined with the rebates now offered by BC Hydro will pay for the entire project in 18-30 months.

After that, the savings go directly to the bottom line.

Why not contact us today to see how we can save you money?

How is BC reducing our energy costs?

The most efficient solution, from an electrical standpoint, is to build mega-project hydroelectric dams in out-of-the-way places. Then build another one on the same river a kilometer below it.

British Columbians have been building dams since the turn of the century. The period of greatest activity occurred in the 1950’s, 60’s, and 70’s when BC pursued an aggressive program of large-scale dam construction.

Hydroelectric power production (for domestic use and export) was the major purpose of these large-scale dams. Most British Columbians embraced dam construction in the post-war period as a positive step toward economic prosperity.

That began to change in the 1970’s as residents witnessed the some of the environmental and social costs of dams. The decline of fish stocks and the permanent drowning of productive farmland, valley-bottom forest, scenic canyons, and (in some cases) entire towns fueled a growing public opposition to new dams.

During the 1970’s and 80’s, grass-roots lobbying blocked the construction of new dams on the Skagit, Stikine, and Peace rivers.

The environment and energy production

These values include history, culture, economy, recreation, and ecology.

Programs are in place for smaller private projects and many such projects are under way. As a homeowner or business owner you can do several things to reduce your energy consumption and costs.

Ready to save money on electricity?

We want more electricity and we don’t want to pay more for it.

Why not get in touch with pacific Star Electric for a free quote and to see how we can save you money?

Get a free quote today 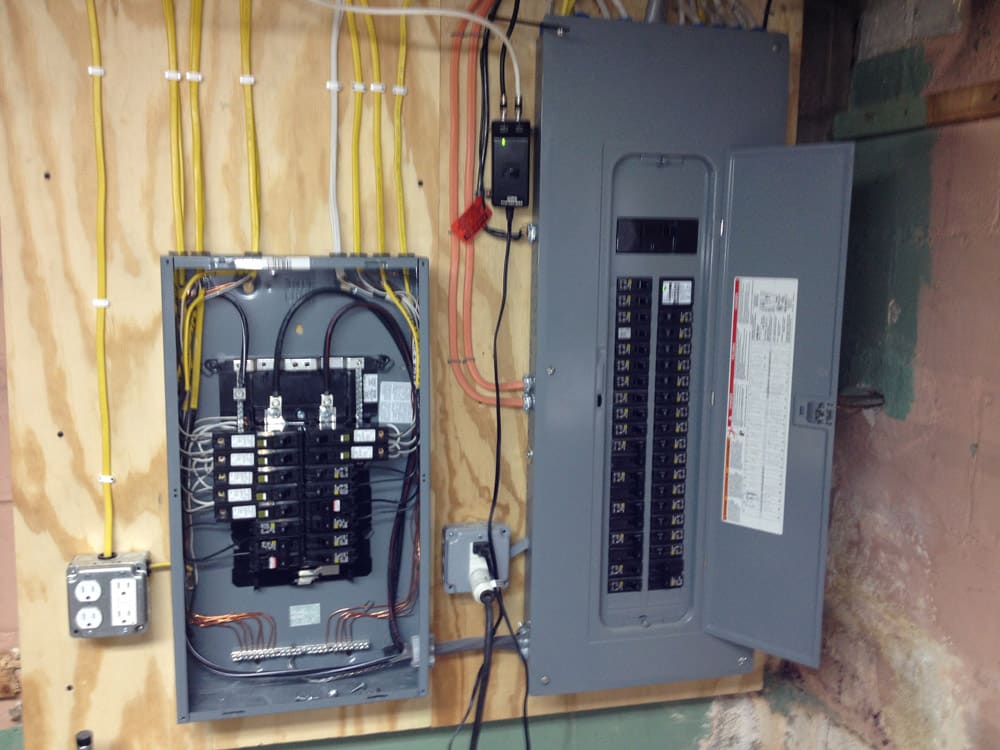 Should I Install a Sub-Panel?

This is a question we get asked often. The question arises when circuits are being added to an existing electrical system. Often we can 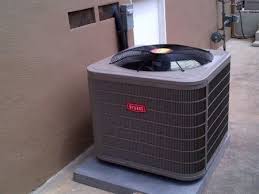 Why Install A Heat Pump?

Heat pumps are a good alternative to provide both heating and cooling. Depending on your homes insulation and airtight levels you may also 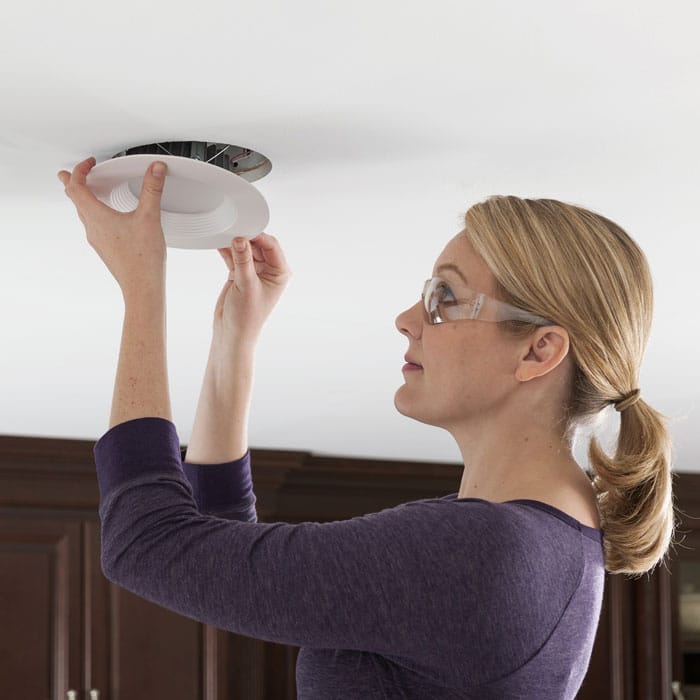 Why Use Recessed Lighting Recessed lighting offers a clean, streamlined look. It can increase the amount of light in a room, highlight artwork or

Book your free consultation now and enjoy our services!

Call us today and one of our expert service technicians will come out and promptly solve your electrical problems.

Pacific Star Electric has extensive experience in residential renovations. From ceiling fan installations to kitchen renovations, we can help with any of your electrical needs.

Building a new home or office space? Pacific Star Electric has the knowledge and expertise to optimize your new electrical systems.

Pacific Star Electric has extensive experience providing restoration services that get your home or business back on track. 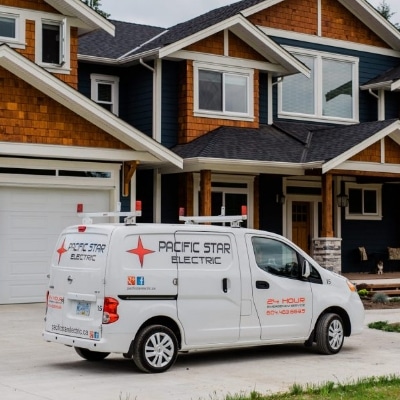 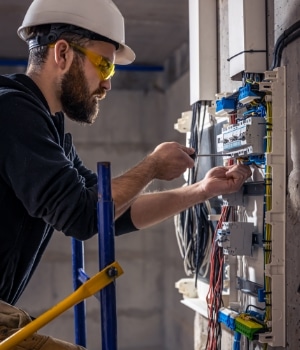 Electrical contractor serving the
Lower Mainland of BC